SquareEnix have seemingly decided to punish Japan by finally releasing Final Fantasy XIII for the Xbox 360 in the region. Now, the far east shall know the horrors of Vanille's voice actor.

Officially titled Final Fantasy XIII Ultimate Hits International, the 3 disc set will feature the English vocal track as well as text in English, Japanese and European languages. Leona Lewis' "My Hands" is also in, taking over for the game's original theme.

The biggest change is the addition of a new "Easy Mode", which will alter both the enemy and character AI more in favor of the player.

Those special few who pick up the First Edition release will also gain a book entitled Corridor of Memory, which will feature artwork and the chance to read about deleted scenes from the original release.

Corridor of Memory will also feature a short novella entitled Final Fantasy XIII -Episode I-, which will details the events that happen after the end of FFXII.

I'm going to pass on this one.

It'll give all those Japanese people who picked up a 360 to play Tales of Vesperia something else to play. Easy mode is totally redundant though :o 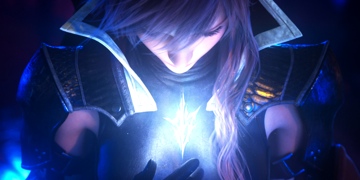 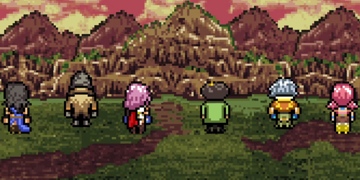