Since its introduction in the Treasures of Aht Urhgan expansion disc, Besieged has become far more popular than the development team ever anticipated. This popularity leads to certain victory with little need for strategy on almost every World, as hundreds of players unite to repel the beastman hordes.

With the gradual adjustments that have been implemented, it is now possible to witness the furious battle unfolding within Al Zahbi. However, many players have voiced their desire to participate in a more strategy-based Besieged. With this aim in mind, the following adjustments are planned for the upcoming version update.

With the addition of Notorious Monsters that require more than just numbers to defeat, Al Zahbi will find itself under attack from even more powerful beastman armies.

The composition of the armies advancing on Al Zahbi will be greatly affected by attacks on the beastman bases. Invading the home ground of the savage beastmen and weakening their forces will become an essential step in the defense of Aht Urhgan's capital.

Square Enix is aware that the crowding that accompanies the Besieged event overwhelms the processing power of most clients, and prevents a smooth gaming experience. The standard solution to this issue would be to restrict the number of players in the area; however, they feel that hundreds of characters of all levels participating in the same battle is what makes Besieged so popular in the first place.

They have no plans to restrict or remove this new feature based on hardware issues. While there is no simple solution, they intend to continue making adjustments that will improve players' enjoyment of Besieged. The development team is also planning on implementing measures in the next version update that will address issues associated with insufficient memory for certain types of hardware. 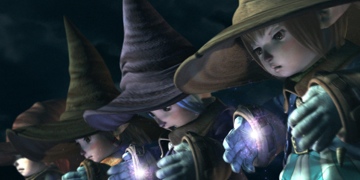 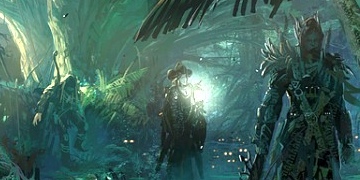 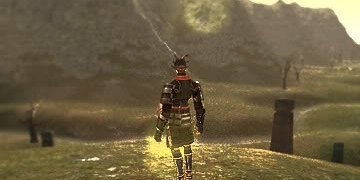